Which flavors define Middle Eastern cuisine? The foods that originated from this region of the world are as diverse and exciting as the cultures that live right here in Dearborn. We’re a city proud of the people who make up our landscape. Many of our citizens originally hail from Middle Eastern countries like Lebanon, Yemen, Iraq, Syria and Palestine. When they settled in Dearborn, they brought their spices, cooking styles and incredible home-grown recipes with them.

Although TRIA has Inspired American Cuisine, our menu draws its influence from the flavors that make up our community, including those that originated in the Middle Eastern countries our beloved citizens immigrated from.

Make a Reservation at TRIA 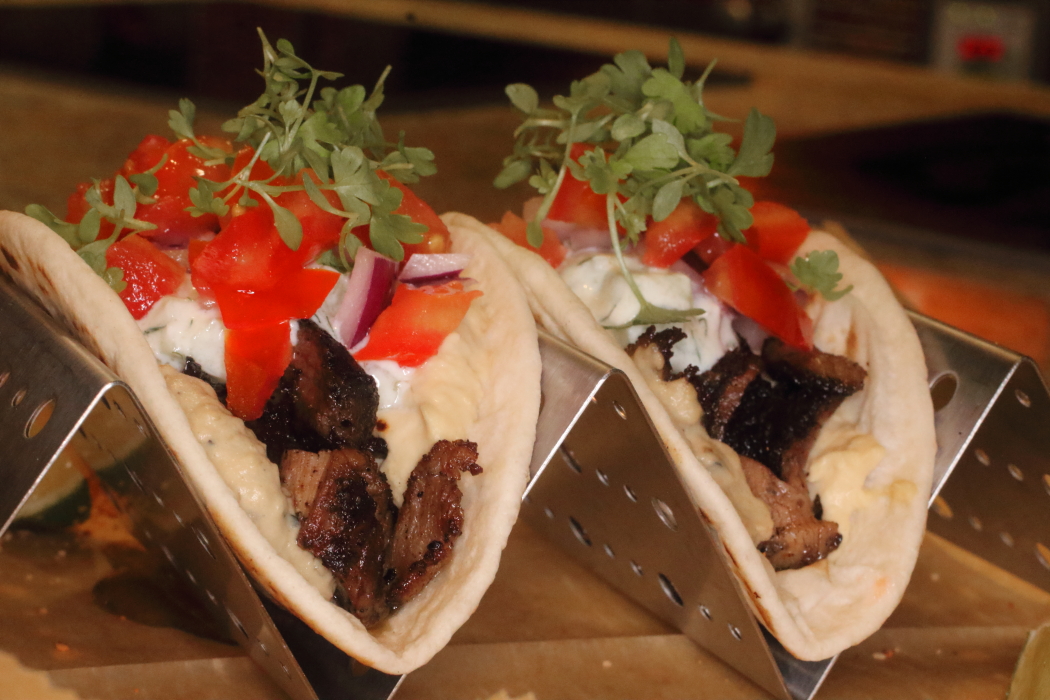 If you’re looking for the best Middle Eastern food in Dearborn, you don’t have to look far. The landscape is dotted with bakeries, restaurants and markets owned and operated by the proud ancestors of Middle East immigrants. Here, we will give you a sneak peek at some of the best Middle East offerings our area has to offer. If you’ve got these ethnic flavors in mind when you come to TRIA, you won’t be disappointed. We’ll clue you in on some of our favorite menu items that draw inspiration from our local Middle Eastern community.

Where to Shop for Middle Eastern Food in Dearborn

If you’re in the mood for baklava or you need to locate a place that sells halal meats, Dearborn has a vast assortment of markets, bakeries and restaurants where you can find all this and much, much more. As soon as you enter these locations, you’ll know you’re in the right spot. After all, the aromatic scents of cumin, za’atar and sumac fill the air.

Maybe you’re searching for soft, melt-in-your-mouth pita. Or perhaps you won’t rest easy until you’ve had a delicious kebab. With an array of ingredients, meats and produce distinctive to Middle Eastern cuisine, you’re sure to find what you’re looking for at one of these Dearborn locations filled with Middle East delicacies.

At TRIA, we draw our culinary influences from the ingredients and cultures that make up Dearborn’s landscape. Whether it’s sourcing meat and produce from local producers or drawing inspiration from the Middle Eastern community, TRIA is proud to represent our region through food that’s both unique and delicious. We’re also pleased to cater to those of any diet, including patrons who require halal meat selections. 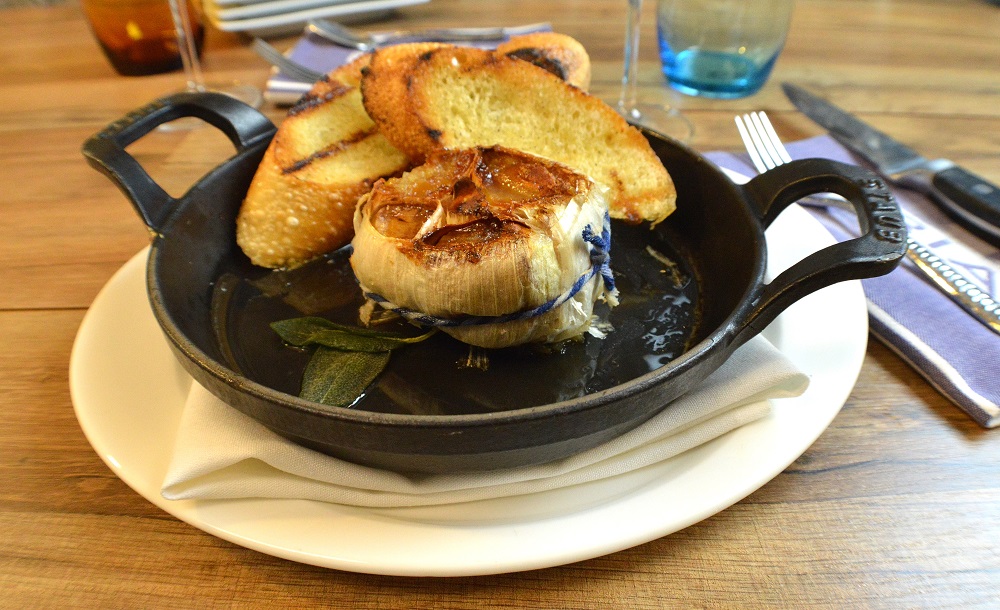 If you’re looking to enjoy some Middle Eastern-inspired flavors, here are some options you’re sure to love at TRIA:

Make a Reservation at TRIA

When you come to TRIA, we want to give you a culinary experience you won’t forget. That’s why we’re redefining what Inspired American Cuisine can be. Make a reservation today and experience our take on Middle Eastern fare.